Our virtual gastronomic journey across Turkey continues. The day before yesterday we peeped into the world of Turkish sweets, and kebabs were discussed yesterday. What do we have for today? Today we will speak about Turkish coffee.

Surely the coffee drinking tradition didn’t start in Turkey and the coffee trees do not grow there either. Nevertheless, this divine drink occupies a very significant part in the life of this country, and it was Turkey that once became the cultural bridge across which the tradition expanded to Europe and conquered it.

A brief introduction to the world of Turkish coffee

Turkish coffee (“türk kavesi” in the local language) is now considered one of the main symbols of Turkey, along with the Hagia Sophia and the popular “Fatima Eye” amulet. According to a popular Turkish saying – “Bir fincan kahvenin kırk yıl hatırı vardır” – “A cup of (good) coffee would be remembered for forty years.” 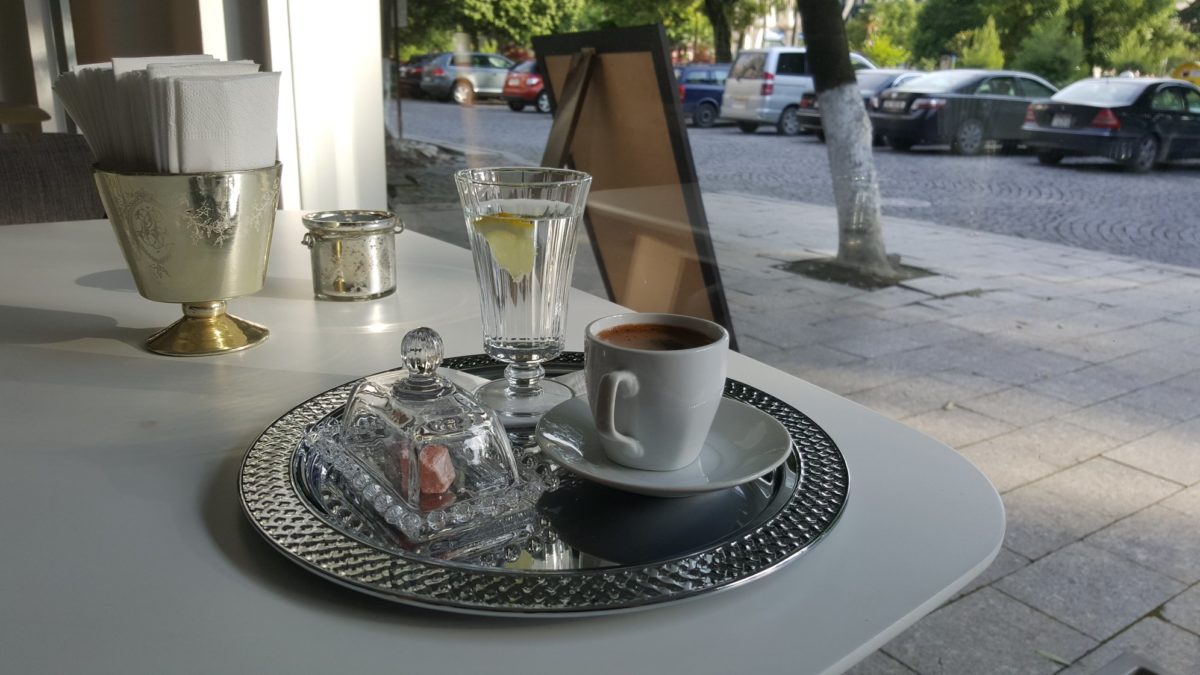 Proper Turkish coffee should be prepared in cezve (from Arabic ج جوة) or coffee pot. The electric cezves, designed to monitor the coffee making process and to switch off when necessary, have now gained popularity.

Using this new equipment we, however, deprive ourselves of the magic of the process that makes use of the energy of four natural elements: fire, air, water, and metal. A true oriental coffee can only be made on a true fire. When prepared properly, the Turkish coffee would have a foam of small bubbles.

Many tourist oriented coffee shops in Turkey make coffee in Italian-type coffee machines or simply by pouring boiling water from a kettle. This can be considered as anything but the true Turkish coffee.

Real Turkish coffee requires very fine grinding, which in western countries is called pulverized or powdered. In fact, it is not even as fine as that in eastern regions of Turkey with a large Arab population, the type used to make mirra – a traditional bitter Arab coffee.

Based on the amount of sugar used, we can distinguish four types of Turkish coffee:

The process of making any type of coffee consists of the following stages:

The finer the grind, the faster the first two stages are completed. In order to stretch them, Turkish coffee is made on a low fire. Those who love a strong bitter drink remove the foam after it boils for the first time and wait for the second. 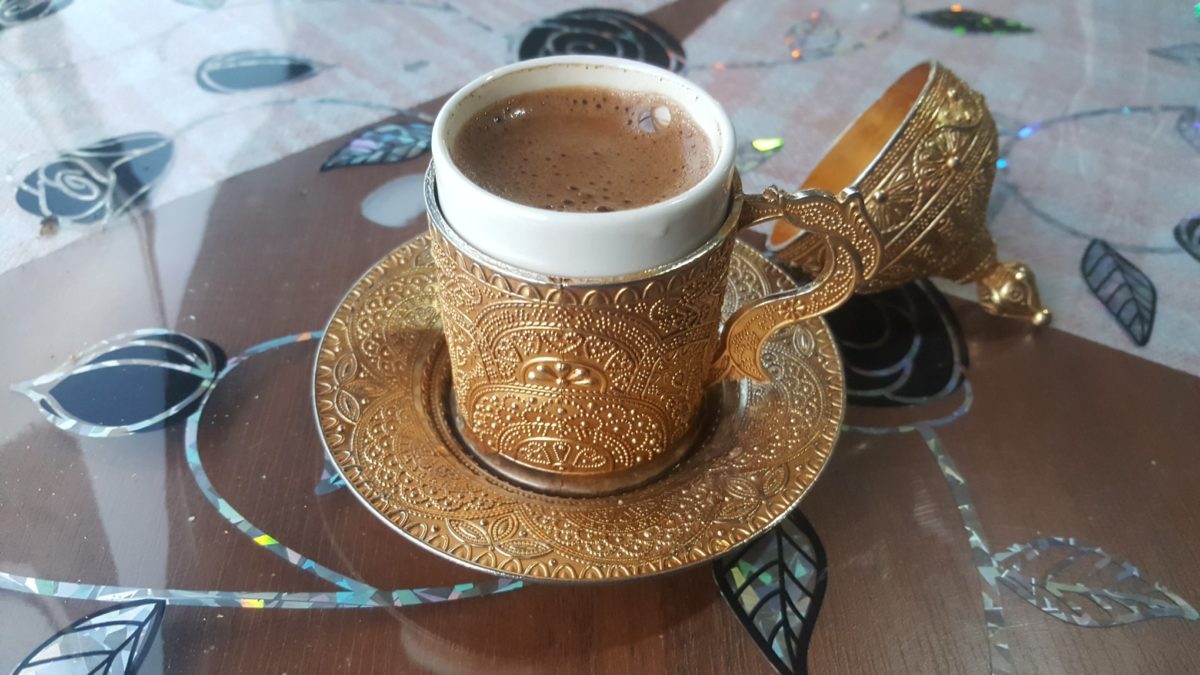