Northern Cyprus is a popular tourist destination due to its warm climate, beautiful beaches, wonderful nature, wide variety of historical and architectural sights.

Enjoy an authentic meal and shop traditional crafts under the shade of the historical Bazaars. Wander around the narrow streets with traditional architecture, historical buildings and museums on almost every corner. Visit an ancient Greek city full of statues, agoras, and more. Go see well-preserved picturesque castles in the mountains, surrounded by breathtaking scenery of the coastline and the island.

Beautiful beaches offer something for everyone: from those who like to indulge themselves in luxury resorts, to those who love the remote unspoiled golden stretches of nature and sand.

Unfortunately no tours were found. 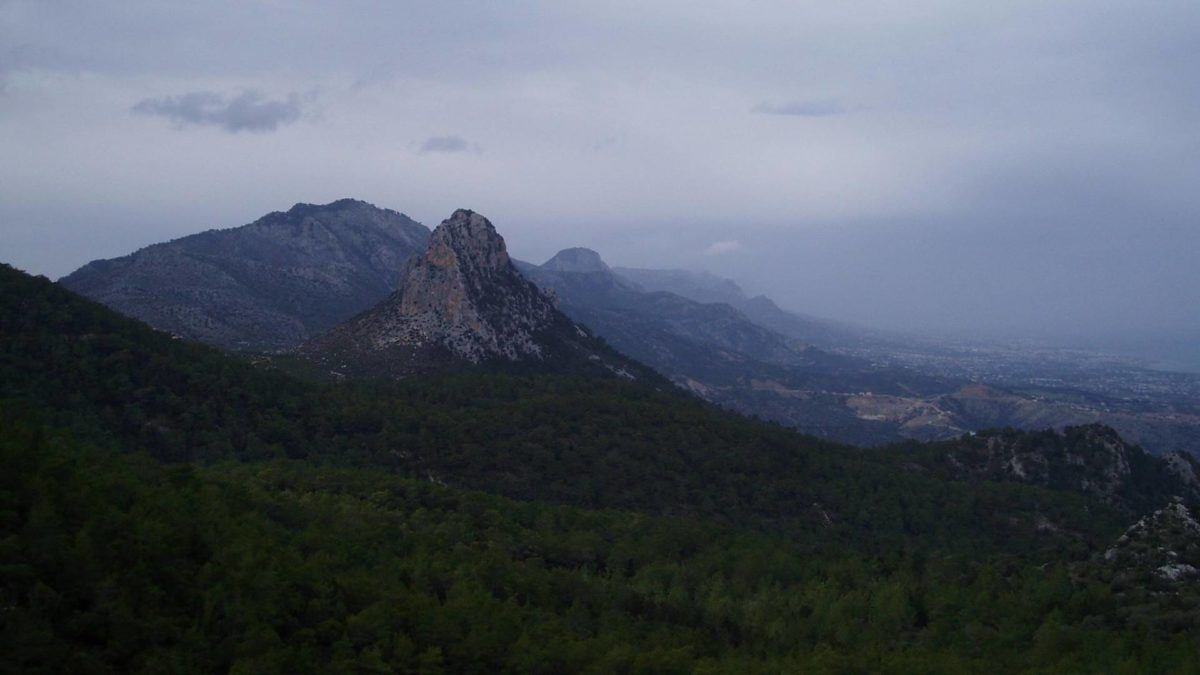 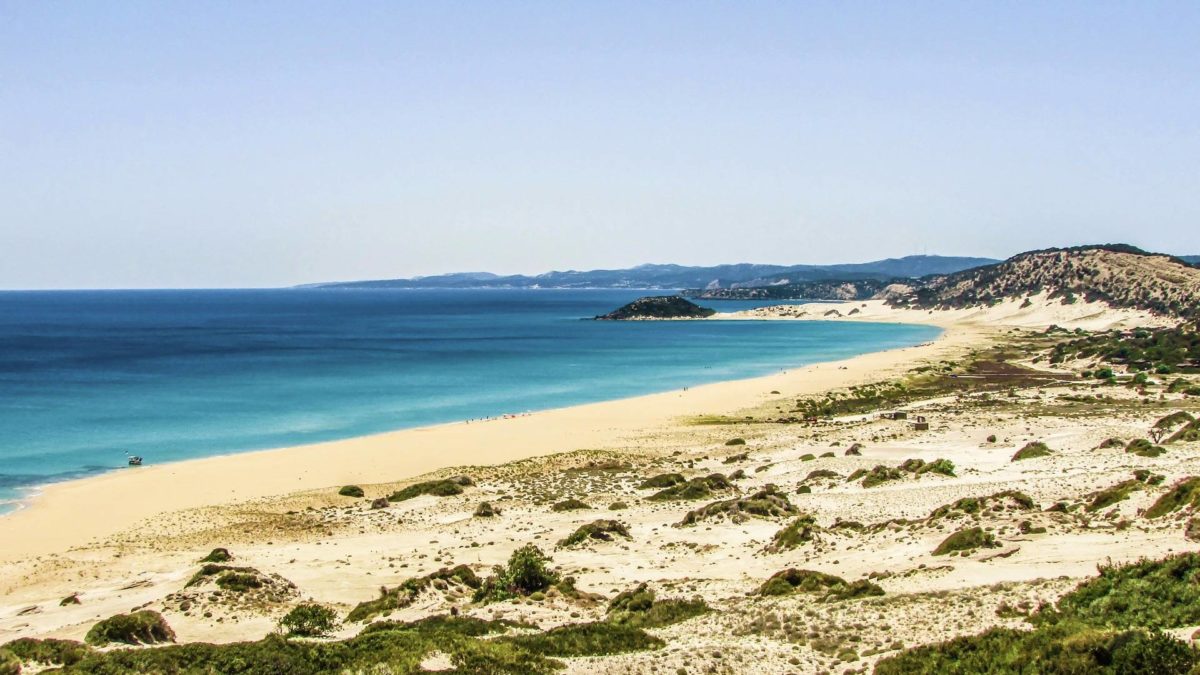 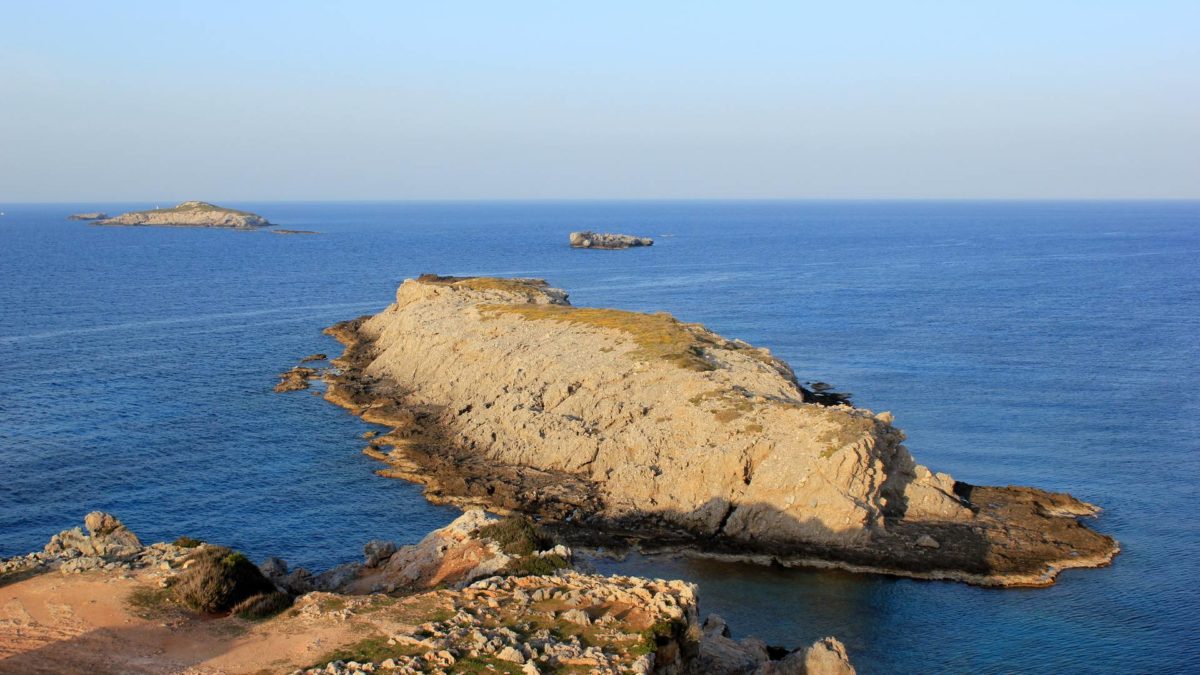 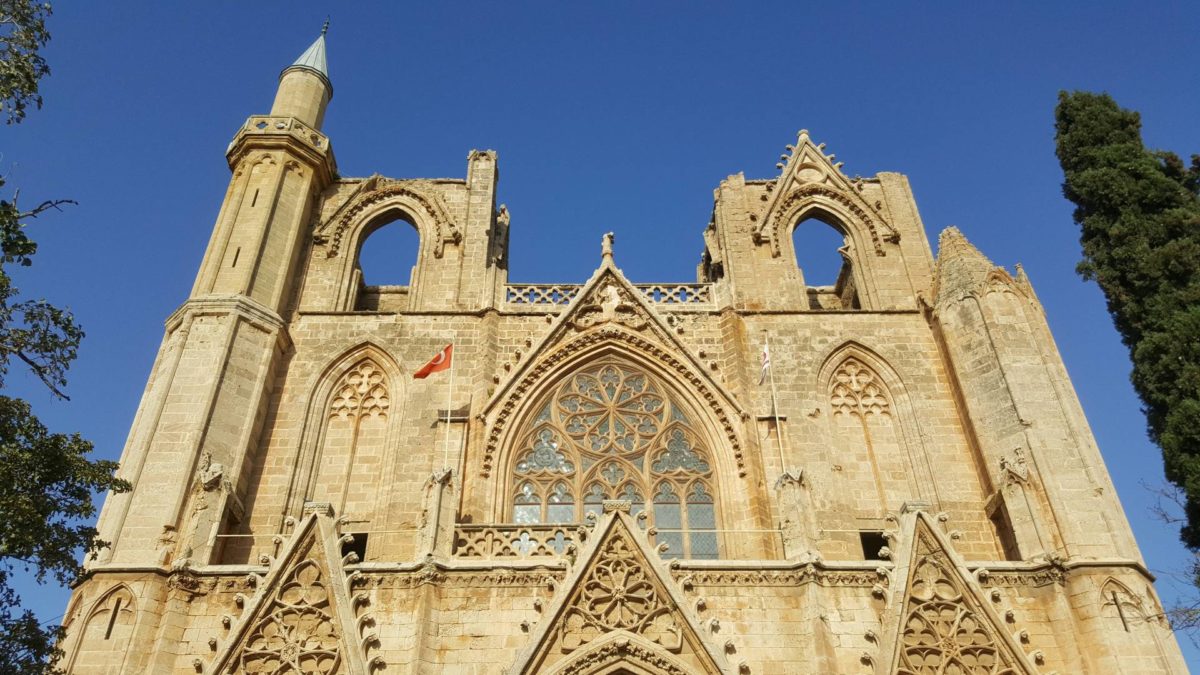 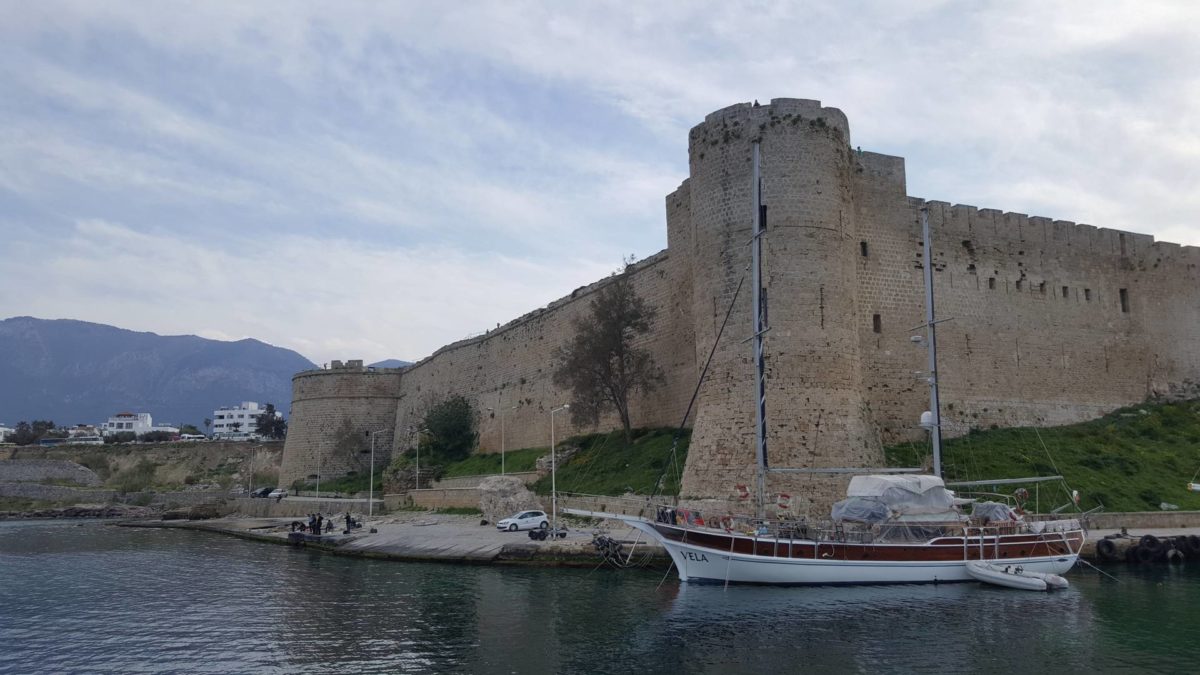 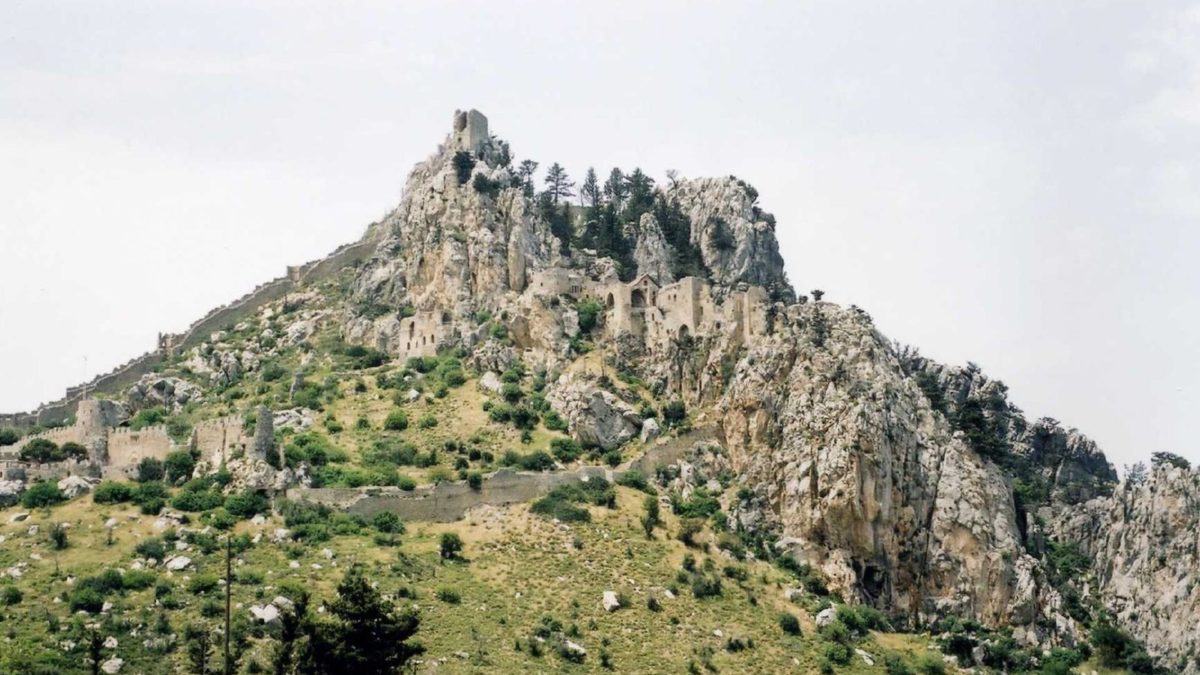 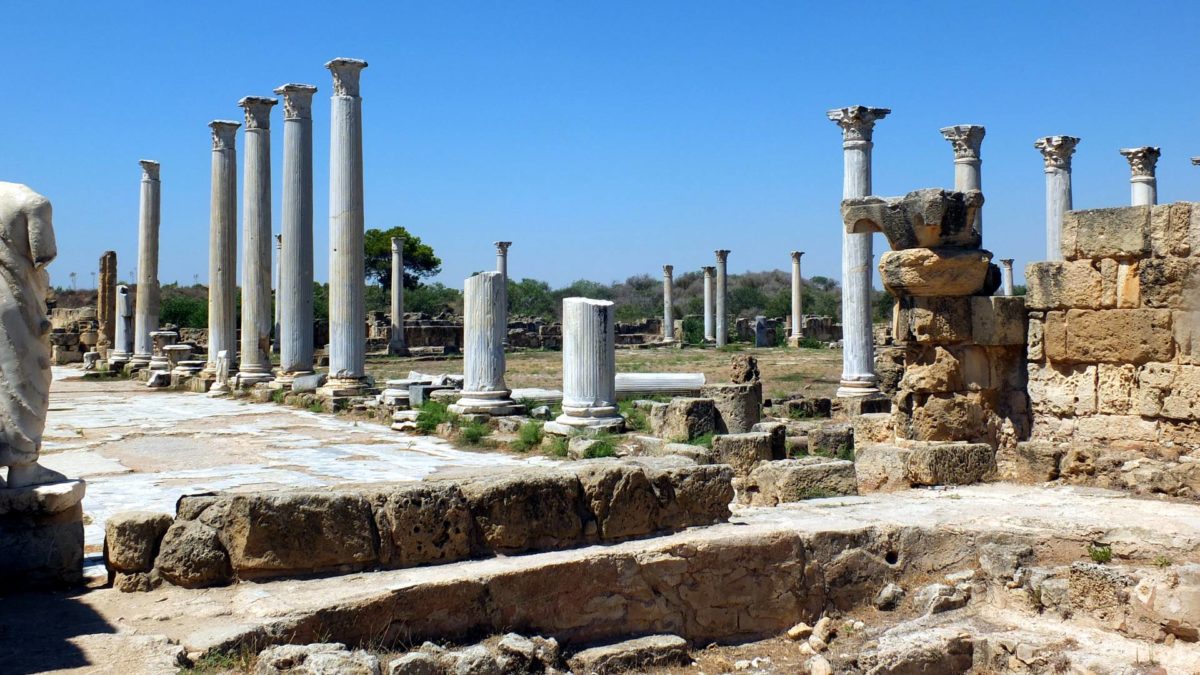 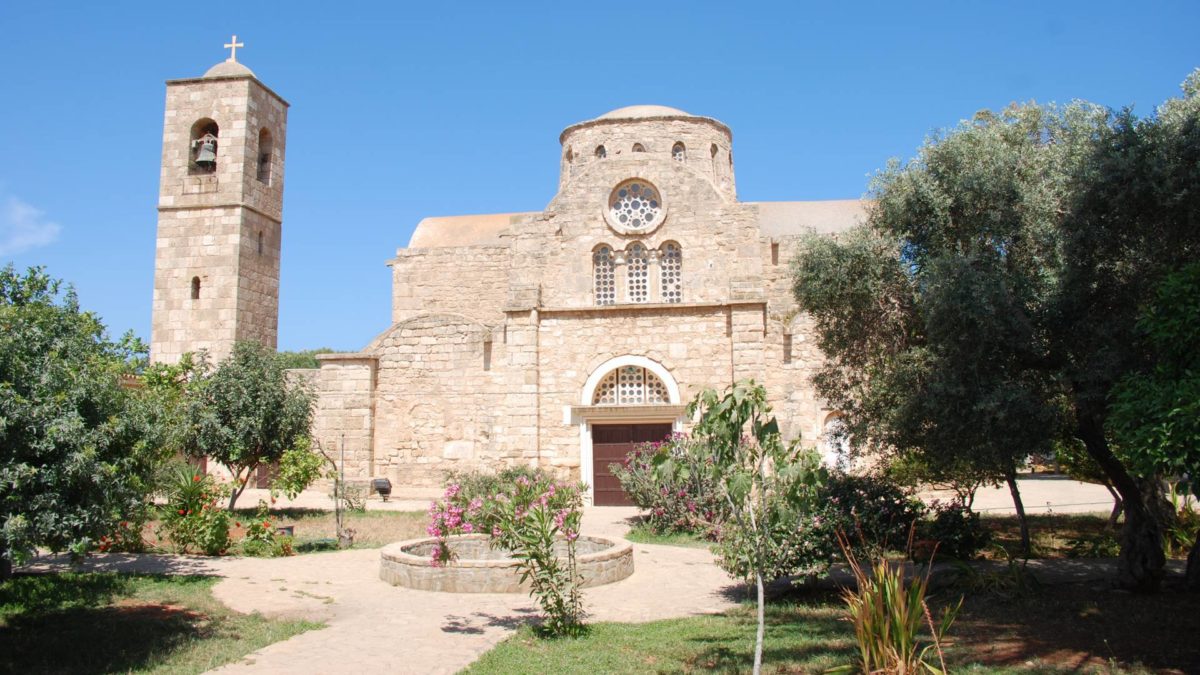 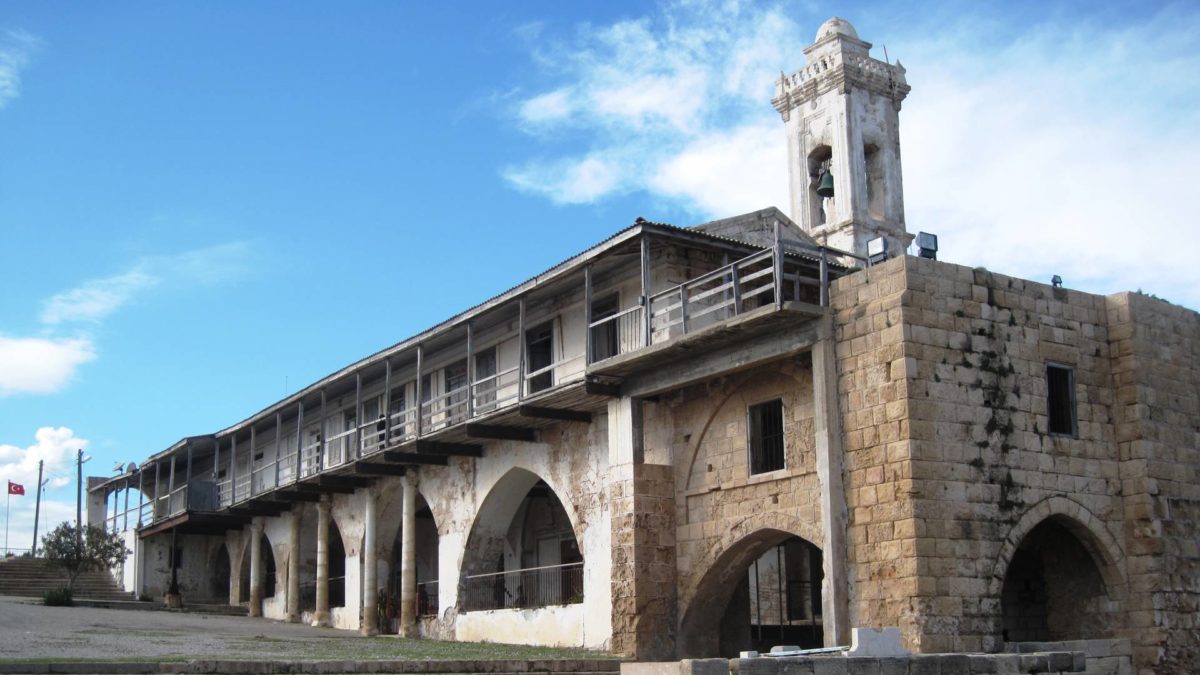 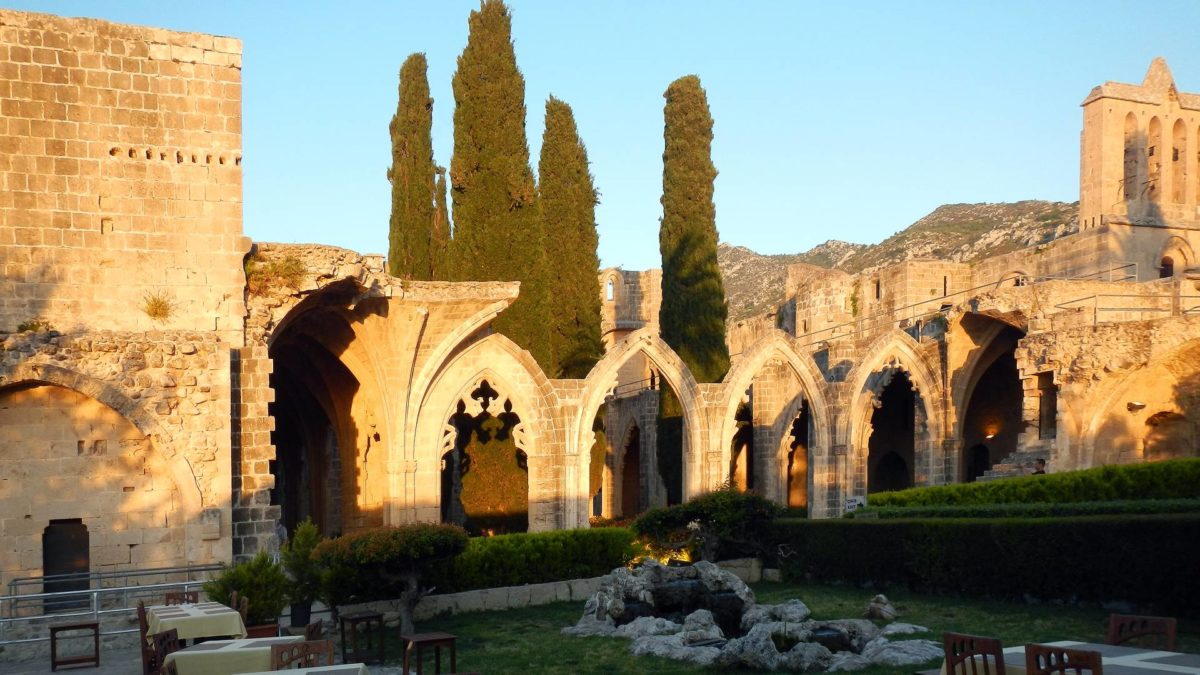 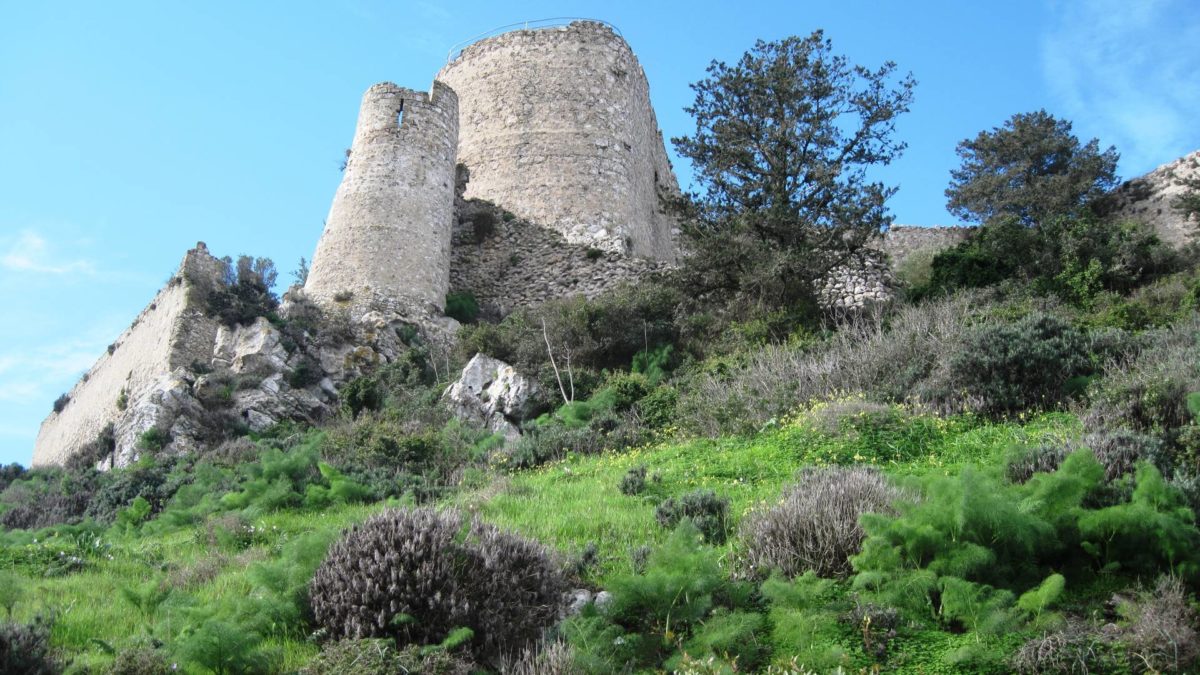 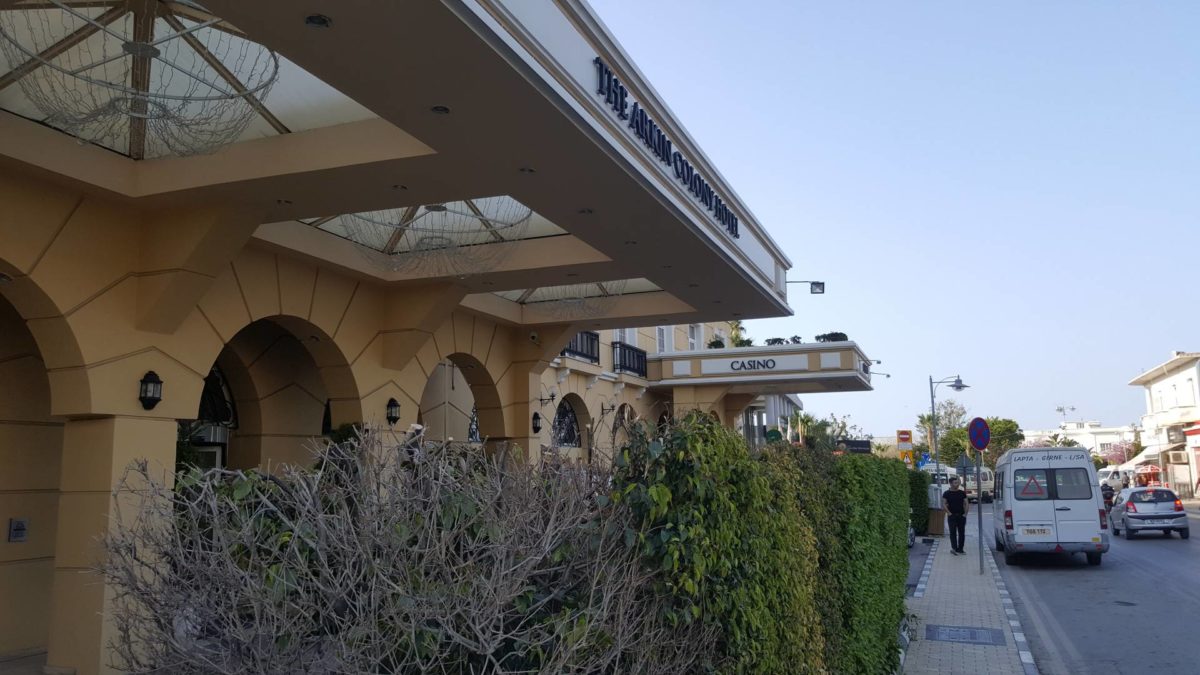