Cappadocia is a region in the east of modern Turkey, in an extraordinarily beautiful corner of the country that has no clear boundaries (the provinces of Nevsehir, Kayseri, Aksaray and Niyde). That’s the largest natural museum of antiquity, full of mysteries, located under the open sky.

Cappadocia has gained worldwide fame owed to its unearthly landscapes and rich historical heritage. Being there - you can imagine that you are on another planet!

The unusual landscape of Cappadocia is fascinating, it was created millions of years ago as a result of frequent volcanic eruptions. The vast area was covered with a thick layer of tuff, in which later wind and water powers carved deep canyons, picturesque rocks and amazing natural stone sculptures.

The famous symbol of Cappadocia - rocks that looks like huge stone mushrooms - well known all over the world!
There are also, all shrouded in mystery and legends, an amazing ancient dwellings, caves, and even whole cities which appearance have survived to these days.

Every year millions of tourists from all over the world come here to see with their own eyes those famous Hats, Tuff Mushrooms, Stone Pillars of Cappadocia.

The name of Cappadocia

The name Cappadocia is derived from the ancient Persian Haspaduya, The Land of Beautiful Horses.

The Cappadocia region during its history has always been at the crossroads of civilizations. It is possible to find traces of almost all ancient Middle East civilizations there.

Unfortunately no tours were found. 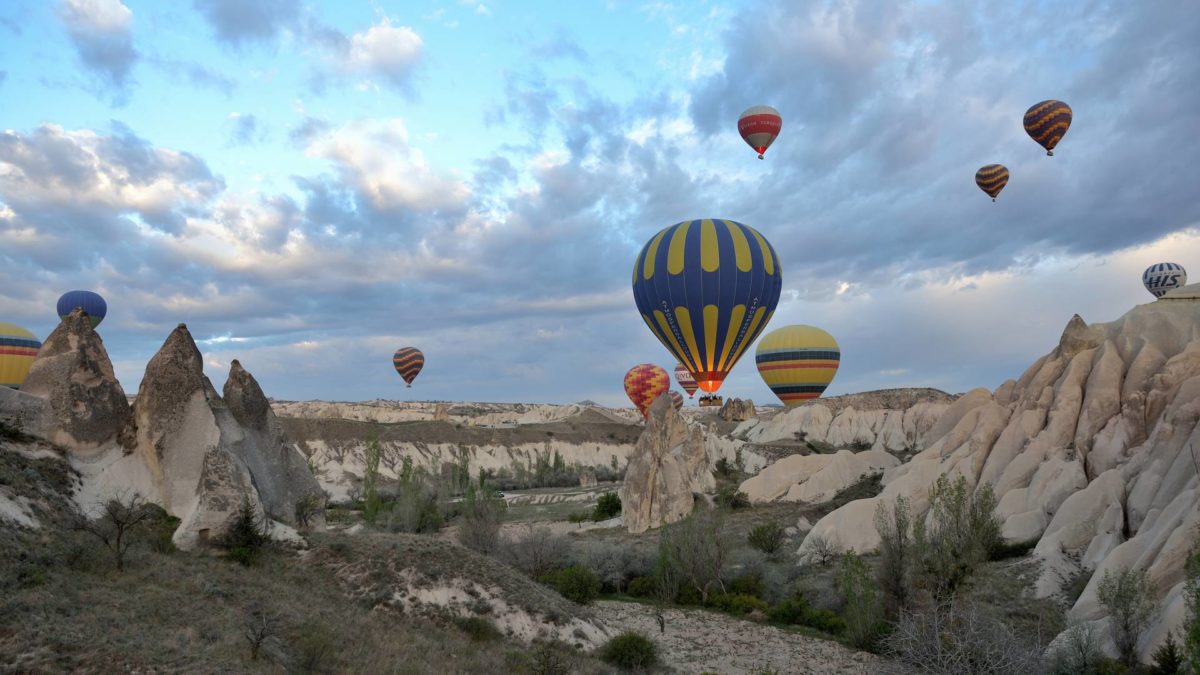 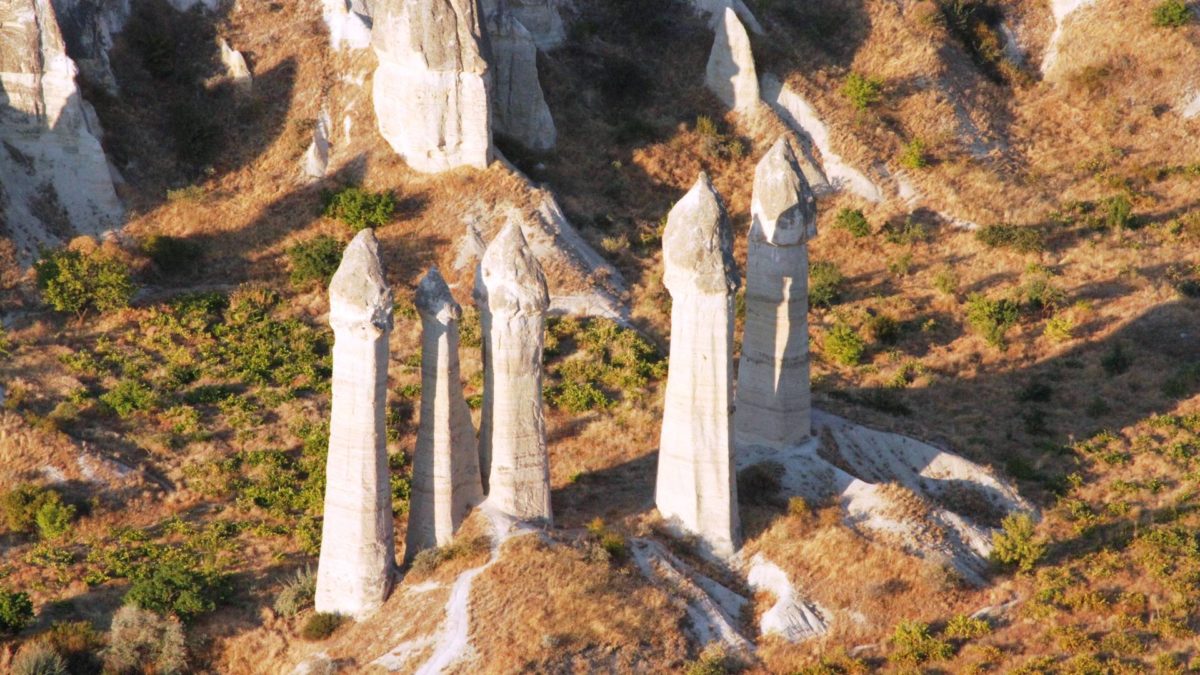 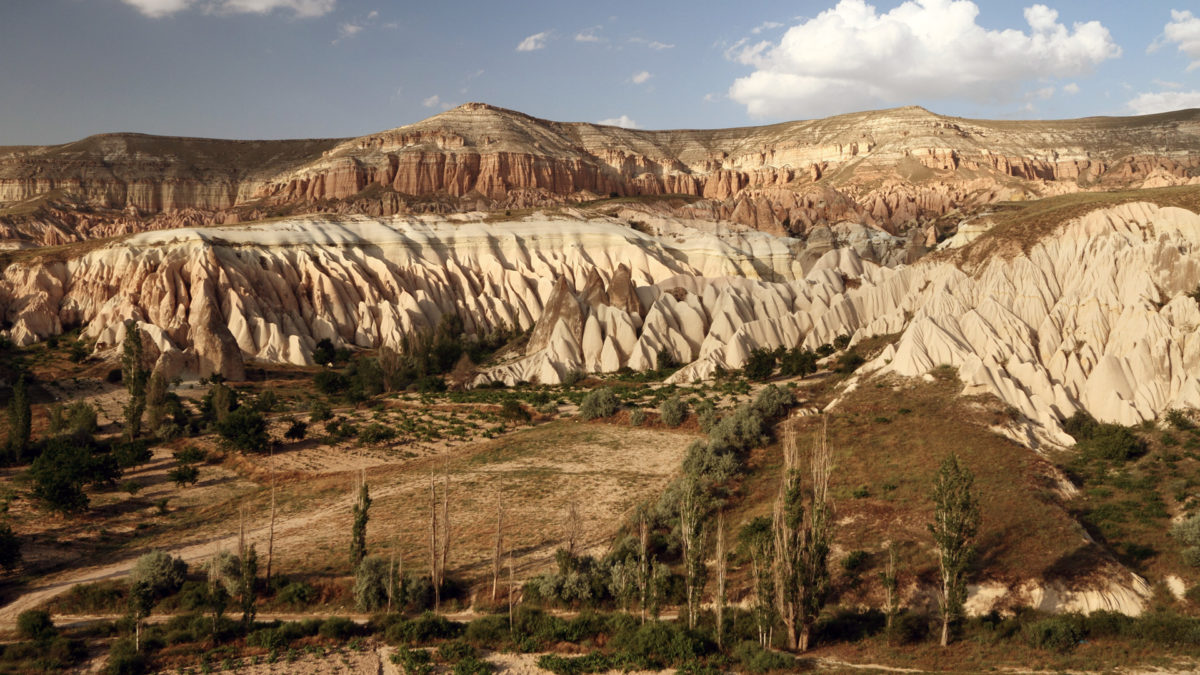 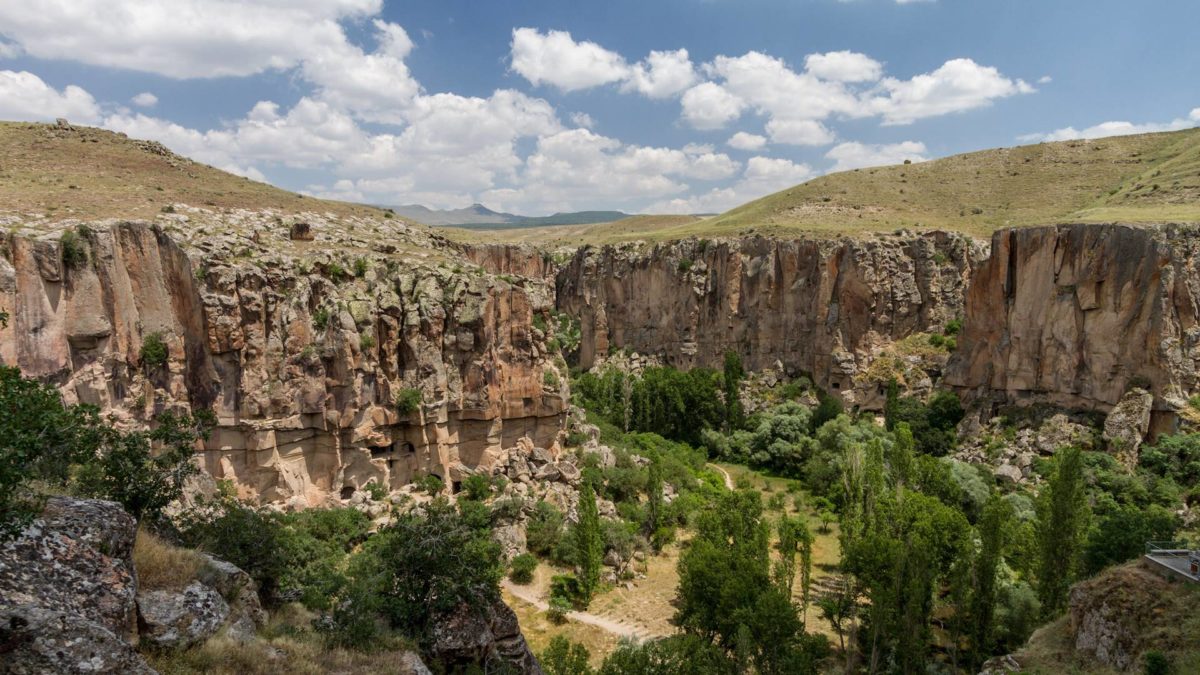 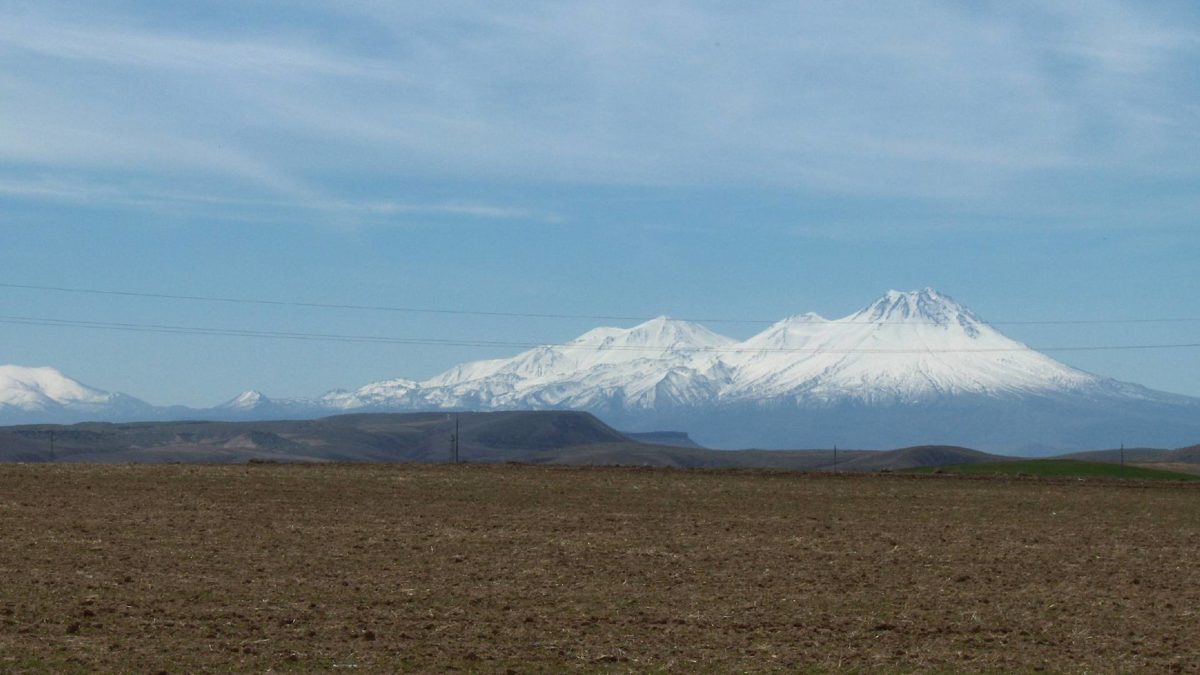 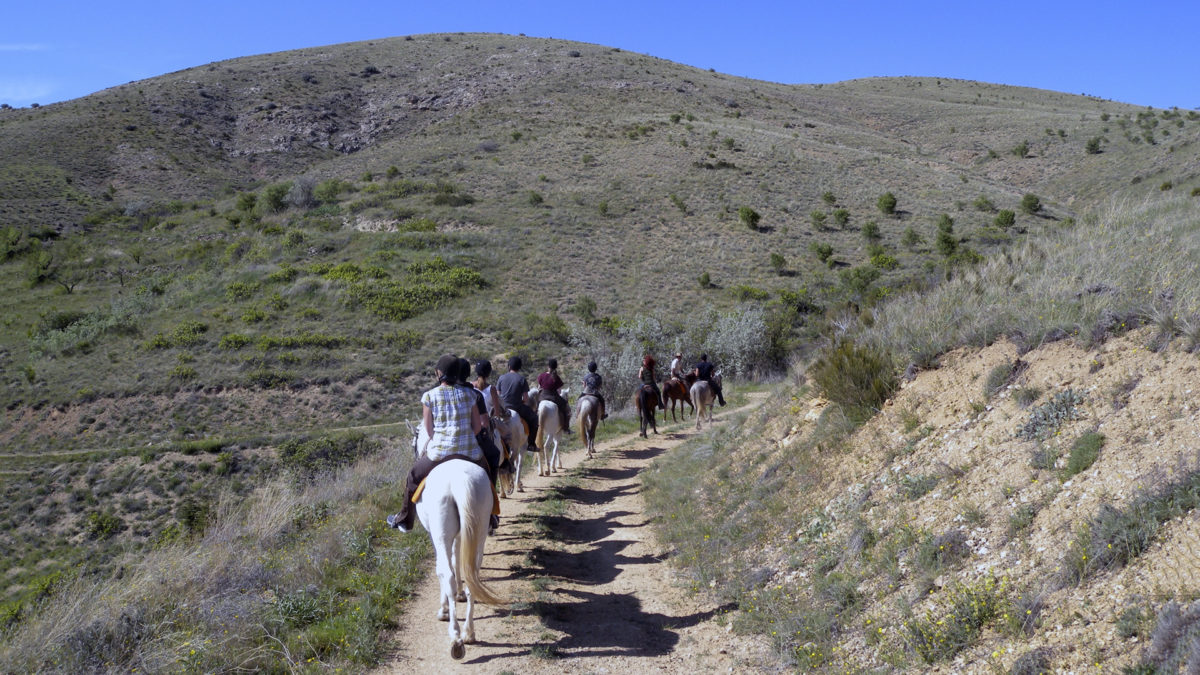 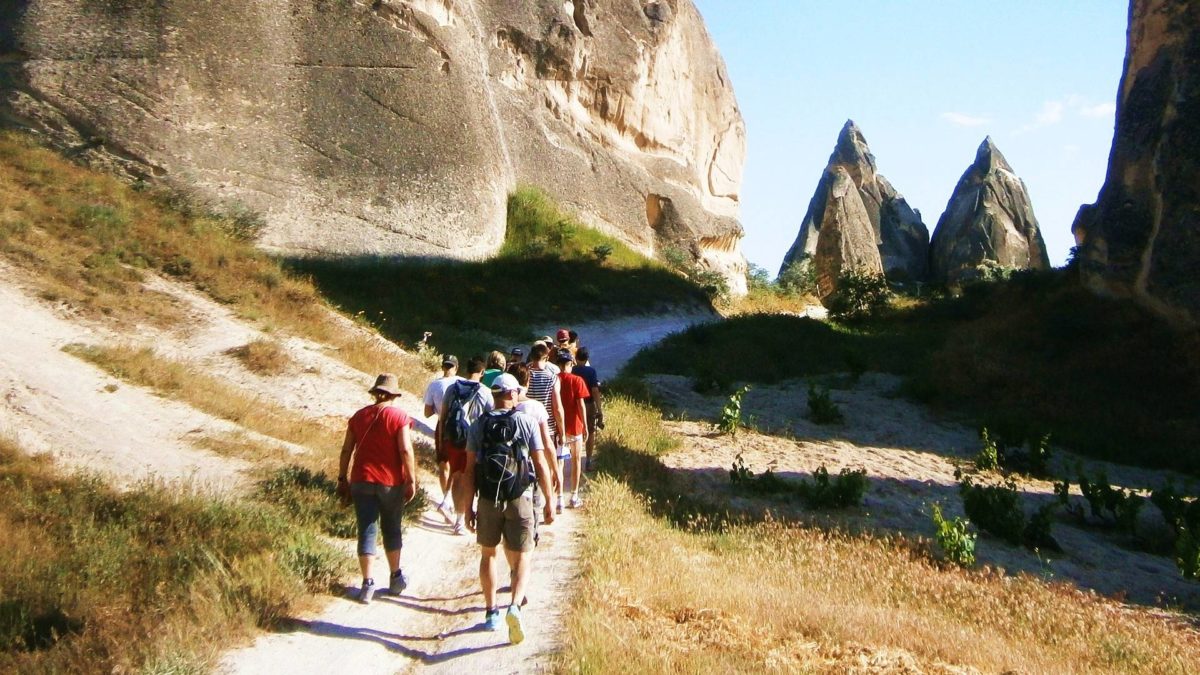 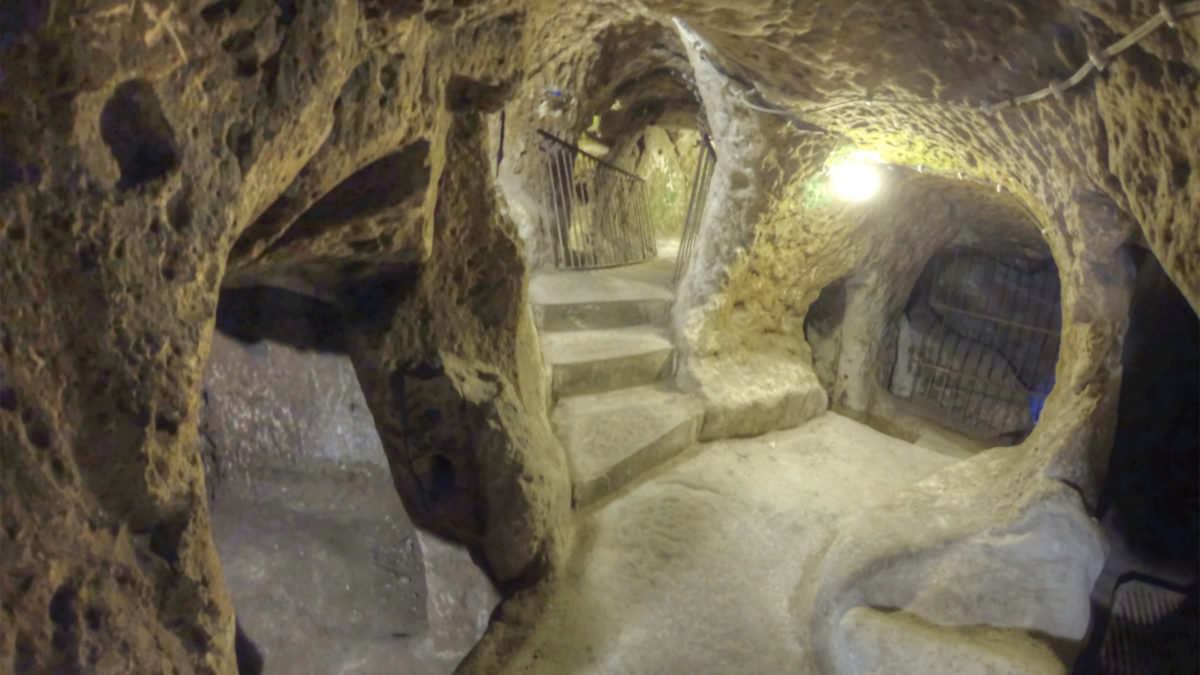 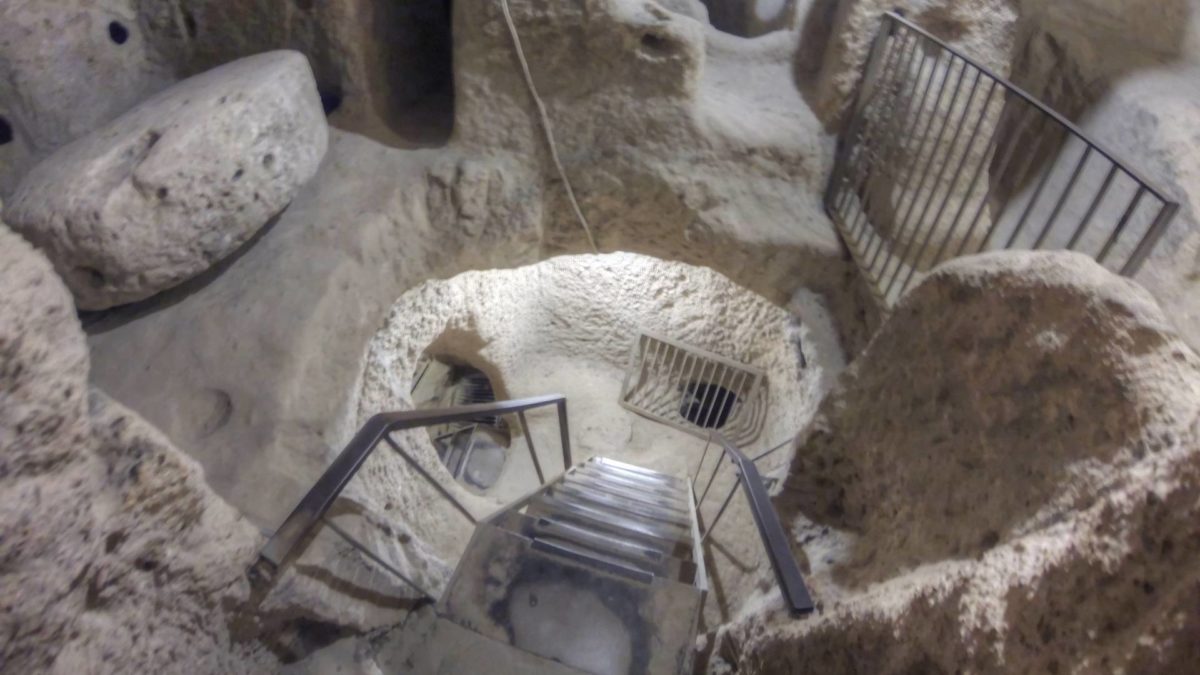 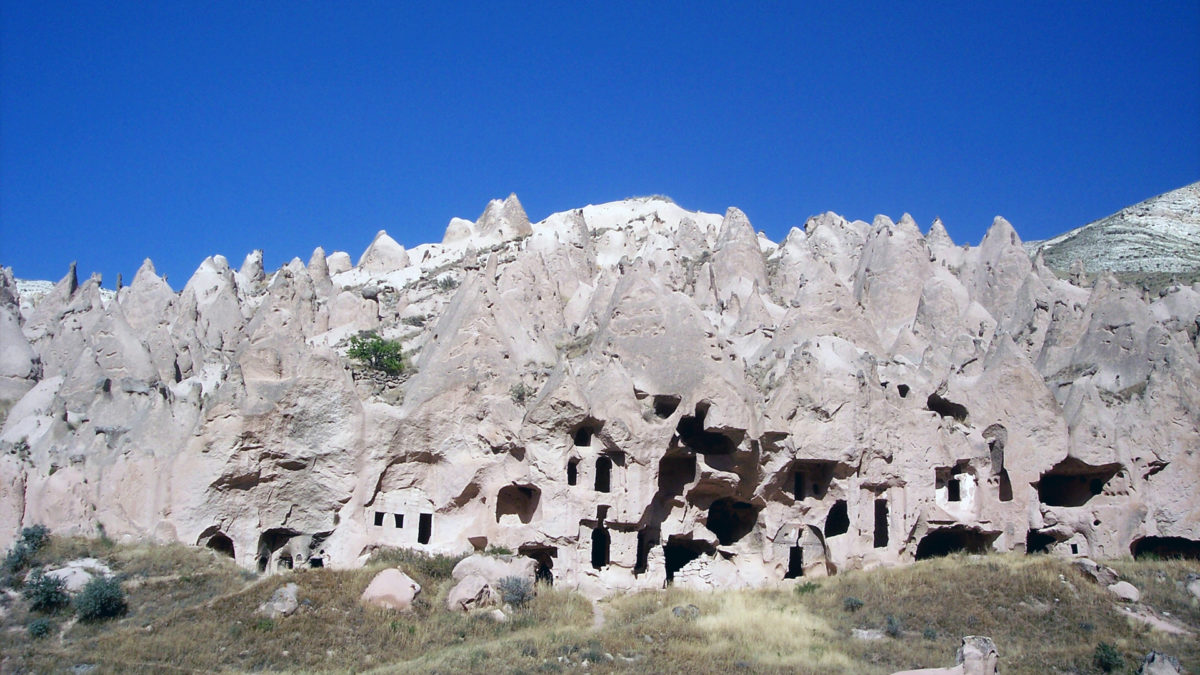 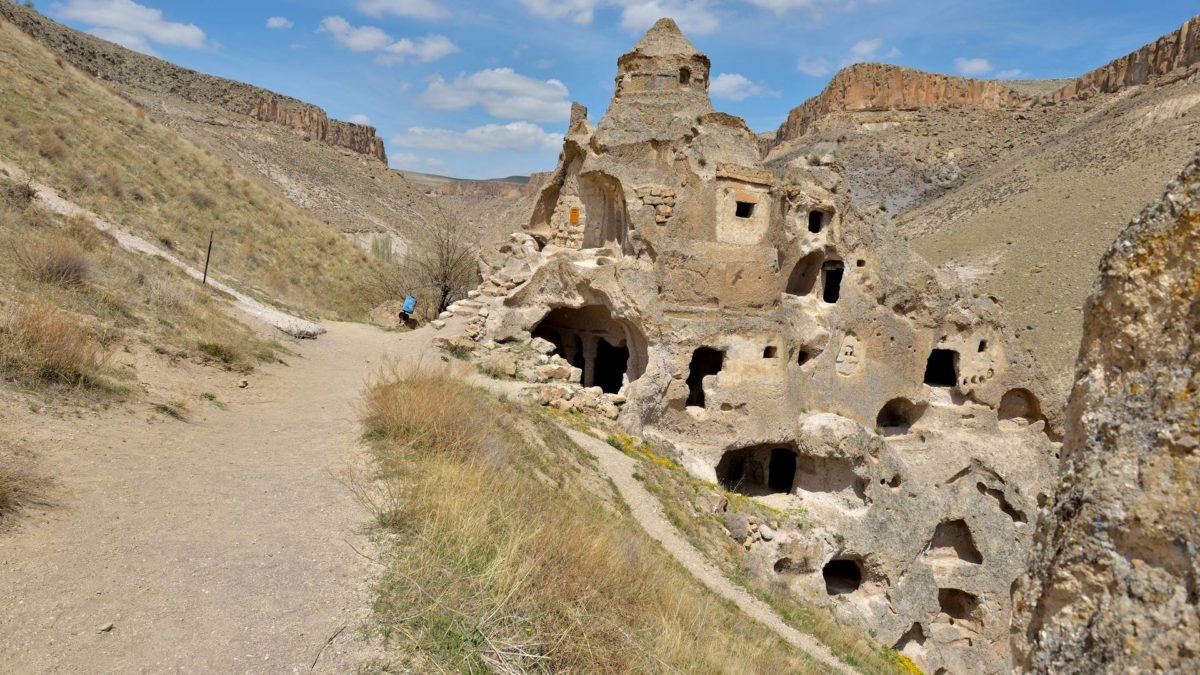 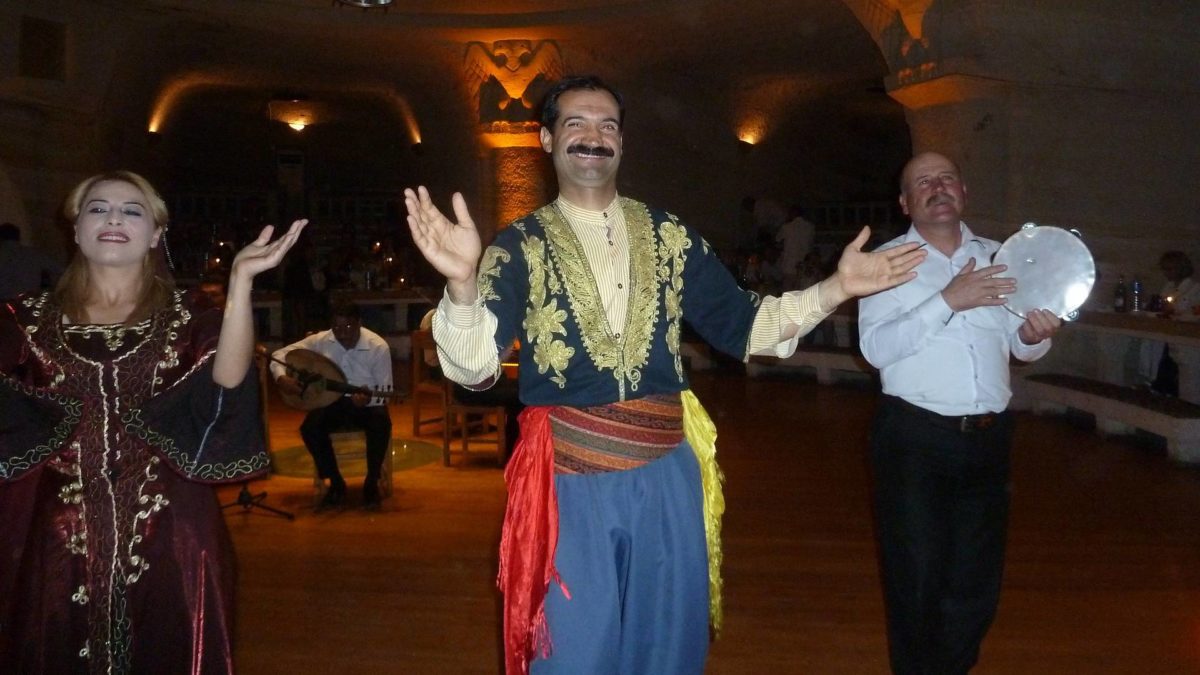 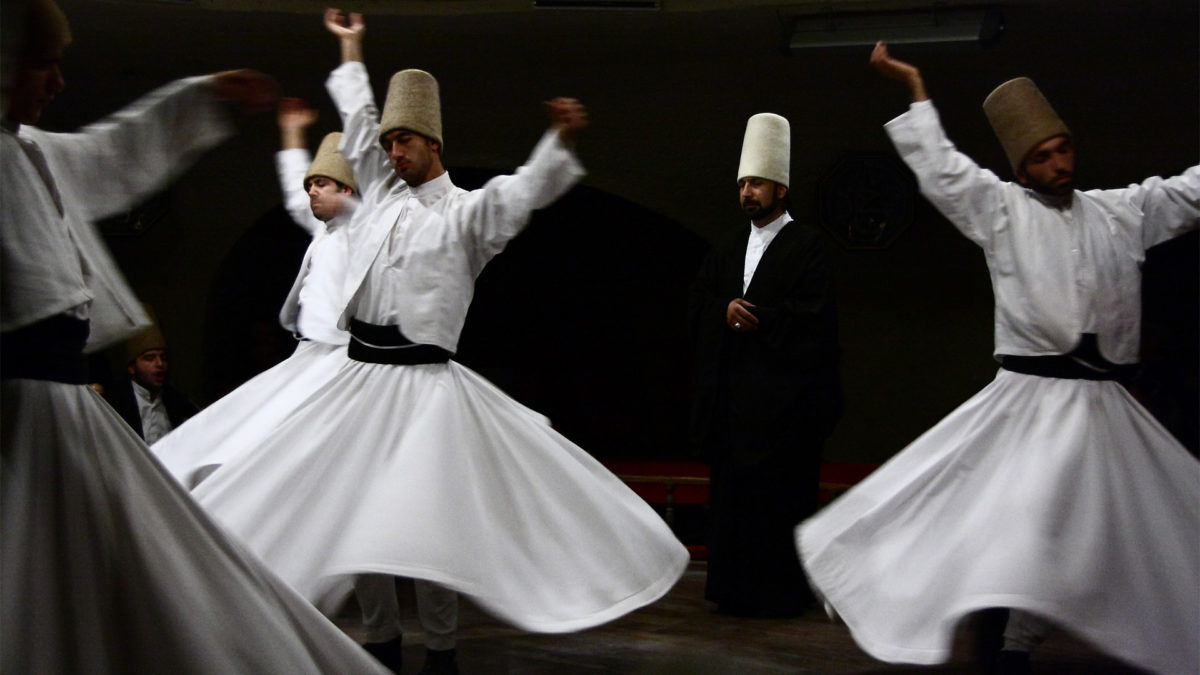