The Turkish province of Hatay is famous for its incredible cultural, religious and linguistic diversity. The region is a part of the Prolific Crescent - the Dawn of Human Civilization. The capital of Hatay is the Antakya city - ancient Antioch - once thriving metropolis of the ancient world, located at the crossroads of Middle East trade routes. 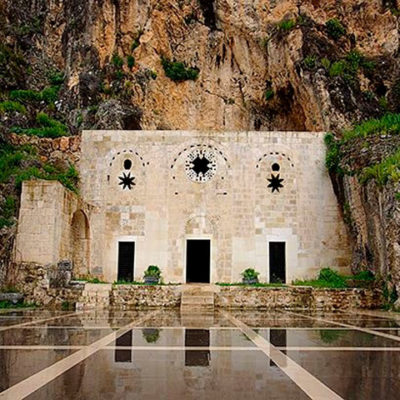 Welcome lunch at Hatay Sultan Sofrası restaurant, after which our city tour begins. The first point is the St. Peter church, that considered to be the oldest in the world. According to the legend, that’s where the apostolic mission of St. Peter began.

Near the church you can see the face of Charon carved into the rock - the conductor for souls of dead in the afterlife from ancient Greek myths.

Next, we lead to the archaeological museum of Antakya, which has the second largest collection of ancient mosaics, and a host of countless fascinating artifacts from various eras.

A pleasant addition to it is a Glass-art Museum, where local glassblower’s works are exhibited. The secrets of their craftsmanship passing from generation to generation for many centuries. There also wonderful souvenirs are available for purchase.

The next location will be Habib Nejar Mosque, named after the first follower of Christ’s doctrine among the pagans of the city, who was later martyred for his faith. In the place of his burial (in 636), the Arabs built the first mosque in Anatolia. The place is revered by both Muslims and Christians.

Nearby is another ancient mosque Sarimye. The final point will be the Antakya synagogue. Once there was a large community of Middle Eastern Jews in the city, most of whom have now moved to Israel.

Dinner at a local restaurant, during which you will have a great opportunity to taste the best shaurma by Hatay recipe (Hatay Döner Dürüm). Followers of a vegetarian-style can choose the option with falafel.

Return to the hotel. Free time. 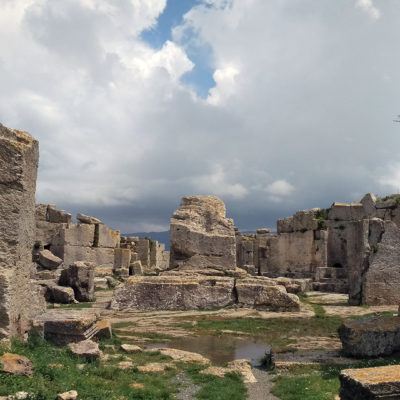 After breakfast we go on a walk through the magic of old town, with active churches of three Christian denominations: Catholic, Orthodox and Protestant. The excursion will be completed by an exciting master class on Ebrew - the ancient Anatolian technique of drawing on water.

After lunch we will go to the mountains to see the ruins of St. Simeon Stylite Divnogorets monastery, much impressive in its scale even by modern standards.

An ancient legend states that the Saint stood there on a stone pillar without going down to the ground for several decades. Even the emperors of Byzantium themselves used to come to Simeon Stylite for advice and blessing.

Transfer to the seacoast of Samandag, with its beautiful 14-kilometer sandy beach. Check-in to hotel. 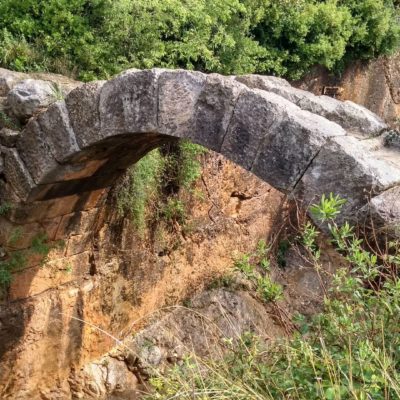 After breakfast, we will visit the impressive tunnel of Titus Vespasian, cut by the ancient Romans deep through the mountains. 1380 meters long, this engineering structure is still striking by its caliber. Next to the tunnel is the necropolis of Beshikli, carved into the rock, dating back to the times of the Roman Empire.

Then we will climb up to the ruins of the ancient Greek temple of Zeus and the Seleucid fortress, from where you can enjoy a gorgeous view of Samandag and look at the ruins of the ancient port, which was the sea gate of Antioch in ancient times. And in the distance on the horizon you can see Latakia, the seaside region of Syria. We will have lunch on the top of the mountain.

The next point will be Armenian village of Vakyfly, the only survived Armenian village in Turkey. Next to it is the village of Hydyrbey, where an old tree grows - which, according to legend, grew out of a staff that the prophet Moses stuck there during his wanderings after being banished from Egypt.

For dinner, we will go to a restaurant south of Antakya, in the middle of a picturesque park by the cascade of Harbiye waterfalls. In this place, even on the hottest summer day, a feeling of amazing freshness remains. 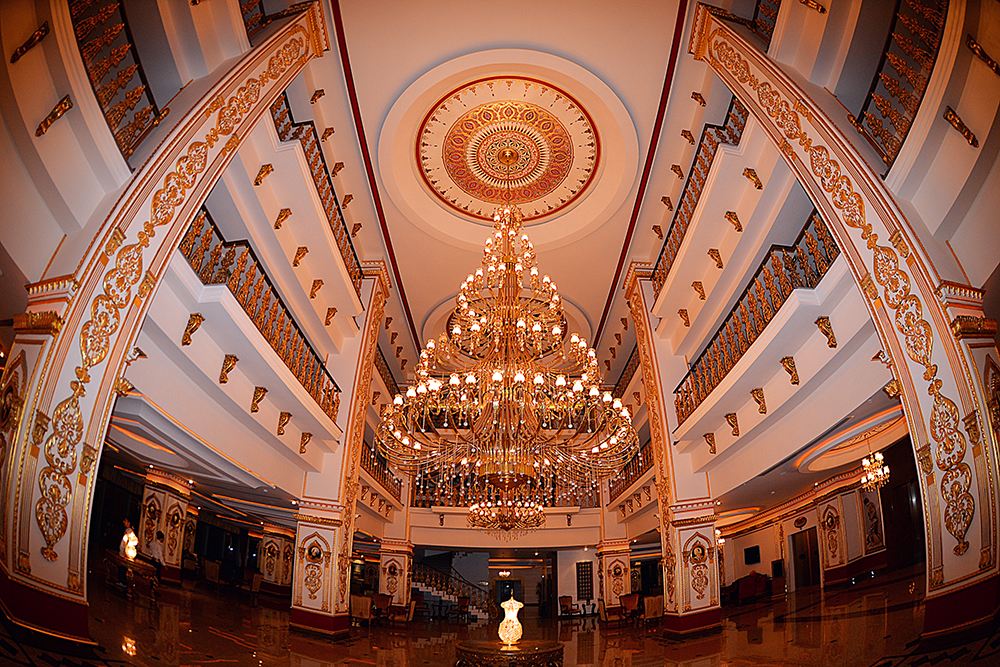